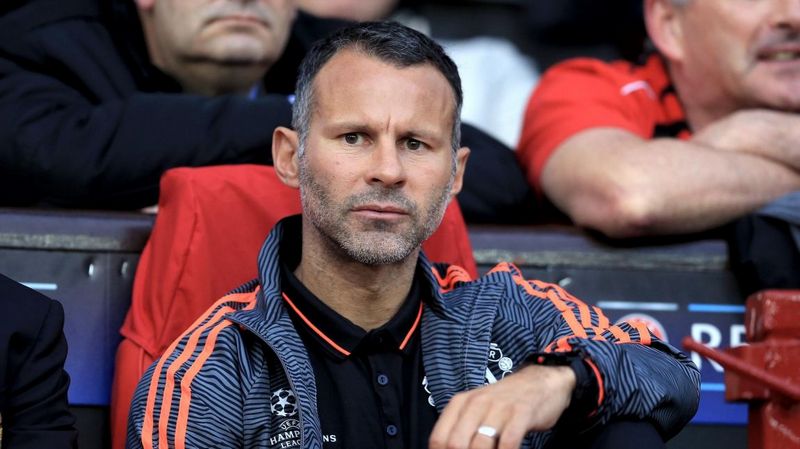 HULL could turn to Ryan Giggs after Steve Bruce sensationally quit as manager.

And another of Bruce's former Manchester United team-mates Roy Keane is also a leading candidate to take charge at the KCOM Stadium after the Premier League new boys were left reeling by the 55-year-old's decision to leave.

Tim Sherwood and ex-Newcastle manager Steve McClaren - a former Hull player - are set to apply for the vacancy after a disillusioned Bruce quit in frustration at a total lack of investment in the squad just three weeks before City's top flight return.

Bruce's No 2 Mike Phelan, another with strong Old Trafford links, is also among the favourites to take over.

Wales legend Giggs, who is looking to break into management after finally bringing the curtain down on a trophy-laden quarter of a century at Old Trafford following the arrival of Jose Mourinho, would be a popular appointment with fans.

The 42-year-old could be set to fill the shoes of Bruce, whose players were told of the bombshell news this morning when Bruce failed to turn up to take training to bring the curtain down on a turbulent four years at the helm as the club's most successful-ever manager.

Bruce led Hull to two promotions and an FA Cup final appearance in 2014 to secure his place in club folklore.

But he reached the end of his tether after being prevented from strengthening his playing staff due to the club's on-going takeover saga.

Club officials denied that a transfer cap had been imposed and that Bruce had been told no more funds would be available for new players.

Earlier this week, however, the Tigers confirmed that talks to sell the club had been put on hold for the remainder of the transfer window in failed efforts to keep the frustrated manager onside.

The club's failure to land Nick Powell as their former Manchester United loan striker opted to join Championship side Wigan, proved to be the tipping point for Bruce.

His relationship with Hull's owners the Allam family, in particular the vice chairman Ehab Allam, had become strained to breaking point in recent weeks given the uncertainty over the long-term control of the club.

The Geordie recently revealed his wife had tried to persuade him to retire from a near 20-year career in management in the wake of leading his side straight back into the Premier League through the play-offs in May with victory over Sheffield Wednesday at Wembley.

The lure of a return top flight management had seen him initially opt to continue, until a change of heart saw him tender his resignation on Thursday.

Bruce was this week interviewed for the vacant England manager's job, a move Allam had given his blessing to - though Sam Allardyce was chosen in preference to the former Old Trafford captain.

The shock departure is the latest low point in a troubled build up to the Hull's return to the top flight after a single-season absence.

In addition to suffering frustration in the transfer market due to the on-going takeover saga, long-term injuries to skipper Michael Dawson, Allan McGregor, Moses Odubajo and Alex Bruce have badly disrupted preparations.

Hull have just 13 fit senior players for the season opener at home to Leicester on August 13 - and they have been installed as relegation favourites by bookies across the board.

The Tigers are due to face Scunthorpe in a pre-season friendly at Glanford Park today with Phelan set to take charge in the short term.