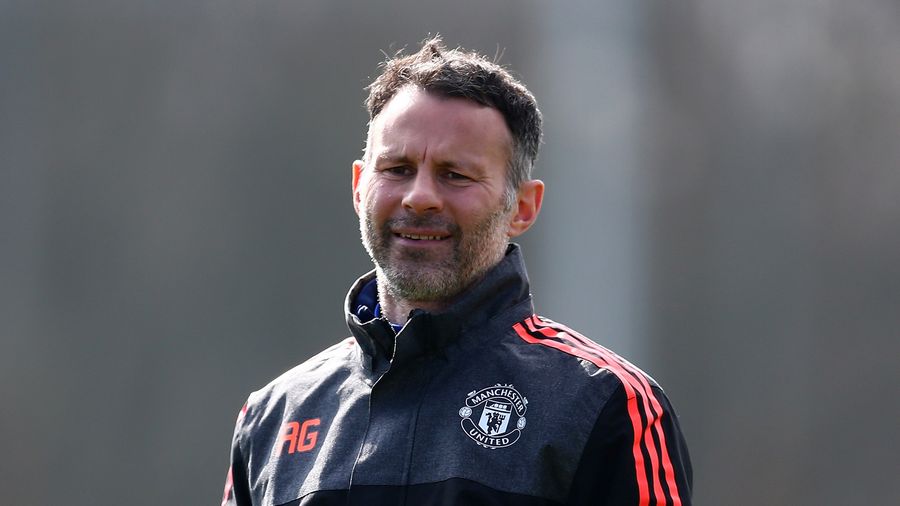 The likes of Manchester United legend Ryan Giggs and former Leicester City manager Claudio Ranieri are among the names being linked with the vacant managerial role at Middlesbrough.

According to bookmaker SkyBet, former Derby County and Leicester manager Nigel Pearson is the current favourite to take over the job which was vacated by Aitor Karanka's sacking yesterday.
He is closely followed by Boro's recently-appointed caretaker Steve Agnew and recently-sacked Derby boss Steve McClaren.
SkyBet has Pearson at 6/5 to take over the role, while Agnew is 9/2.
Next in betting is McClaren at 10/1, Red Devils great Giggs and Foxes hero Ranieri at 11/1, former Crystal Palace gaffer Alan Pardew at 12/1, and ex-England manager Roy Hodgson at 16/1.
Second-from-bottom Boro are three points adrift of safety and take on United at the Riverside Stadium on Sunday.