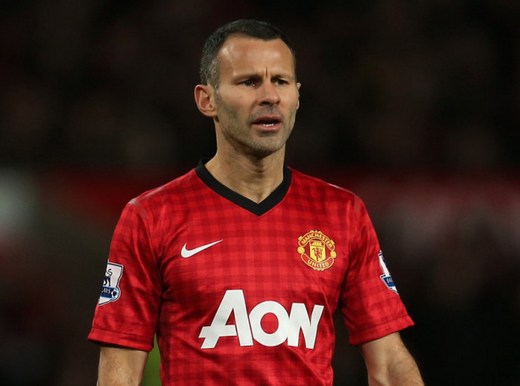 Ronaldo will face United for the first time since leaving in 2009 after they were paired with Real Madrid in yesterday’s Champions League last-16 draw.

But Giggs has lit the fuse ahead of the mouthwatering clash by insisting it is old rival Messi who is the best around, not Ronaldo.

“You have to think Messi,” said Giggs when asked who the greatest ever Champions League player is.

“At the moment he is breaking all sorts of records. He is one of the greatest players to ever live and he as won it a couple of times.

“I would have to go for Messi. He is a goalscorer – he scores so many goals – but he is a team player as well.

“He sets up so many goals for his team-mates and having experience playing against him, he is tough. It is difficult to get the ball off him.

"He can dribble, he can score any type of goal, left foot, right foot, headers. He has got so many assets – it’s very, very tough to pin him down.”