July 29, 2012
Posted by Steven Tan | Source from The Independent 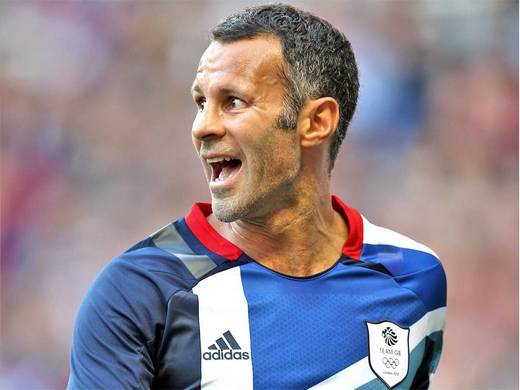 Great Britain's men's team will be hoping for a less rough ride than in their opening match when they meet the United Arab Emirates at Wembley tomorrow.

The players were upset by a number of wild challenges and some permissive refereeing in the 1-1 draw against Senegal, whose late equaliser brought a sense of anti-climax despite the presence of more than 70,000 spectators at Old Trafford.

"We're just going to take the positives," said the captain Ryan Giggs, who called some of Senegal's tackling "naughty", while Chelsea's full-back Ryan Bertrand said he had feared for his safety at times.

The goalscorer Craig Bellamy and Swansea's Joe Allen were among those who needed treatment but expect to be fit. Stuart Pearce may nevertheless freshen up the side as he has regularly done when in charge of the England Under-21s. "You never finish a tournament with the same side you started with," he said.

The UAE were impressive in defeat against Uruguay and Giggs said: "It's going to be tough because UAE played some good stuff but we are going to have to improve if we are going to get through the group. We'll definitely have to win one of our next two games to have any chance of getting through. We need a win for confidence more than anything else and that would obviously set us up going into Uruguay."

England's manager Roy Hodgson is expected to attend, which will provide an incentive for the English majority in the GB team as he prepares to name a squad in a fortnight's time for the friendly against Italy on 15 August.