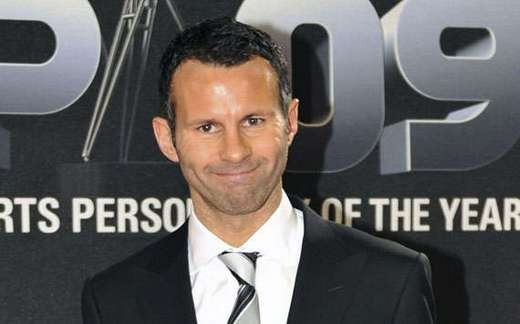 Ryan Giggs has revealed that he is delighted to see Swansea City representing Wales in the Premier League, as Manchester United shape up to travel to the Liberty Stadium at the weekend.

The Red Devils have never had to travel across the border for a Premier League match before but the 37-year-old is relishing the chance to travel to Wales, claiming it is fantastic for Welsh football.

"It's fantastic news for Welsh football that Swansea are doing so well and, as a Welshman, I'm very much looking forward to Manchester United visiting Wales for the first ever time in the Premier League," he told reporters.

"Swansea is a great city and the Swans have tremendous support in a terrific stadium. All Premier League games are tough and I'm sure the match against the Swans will be no different."

Giggs will be hoping to be selected for this match after only making six league appearances for Manchester United so far this season, having to be rested as he progresses into the twilight of his career.

Cardiff born Giggs made 64 appearances for Wales throughout his career before retiring from international football in 2007.