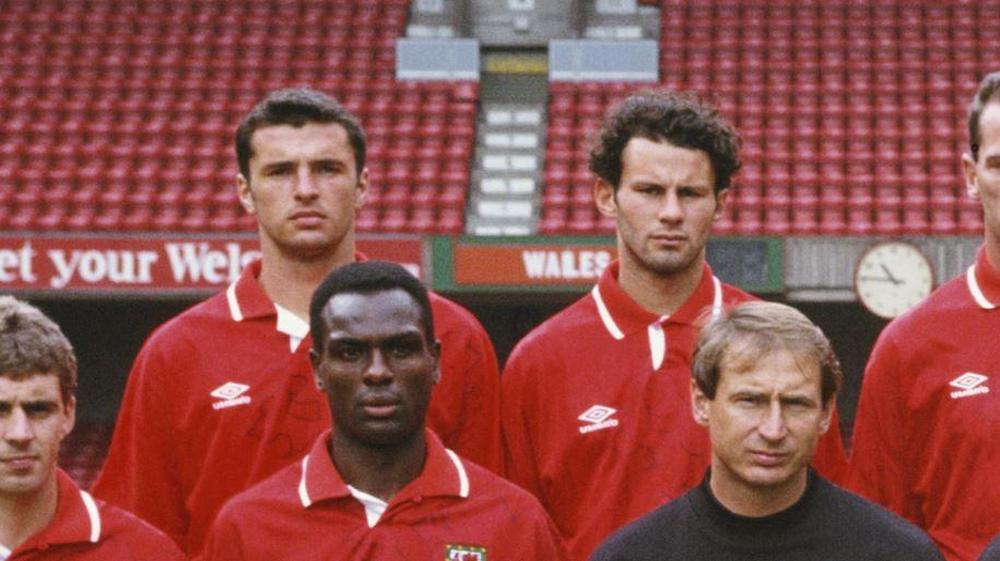 Giggs talks of the Speed he knew inside the dressing room, a figure every single Welsh player looked up toIt was the news that rocked an entire nation.

The loss of Gary Speed devastated those who knew him and knew his impact on Welsh football.

Five years on, the feelings for a genuine legend of the red shirt are as still as great as always, be it from supporters, or those who saw first-hand the charm, leadership and qualities that made him such an icon in the game.

That includes Ryan Giggs, the former room-mate who, in an emotional video tribute, recalls the instant impression a young Speed made on him - and how Wales' in its greatest football year will never forget one of its finest. Ryan Giggs (left) and Gary Speed during Wales training in 2001

"He was a room-mate of mine. He was just a very intelligent man, the ultimate professional, a brilliant player and mostly a great leader," says Giggs in the video above.

"He set high standards and would be sorely missed. He still is missed."