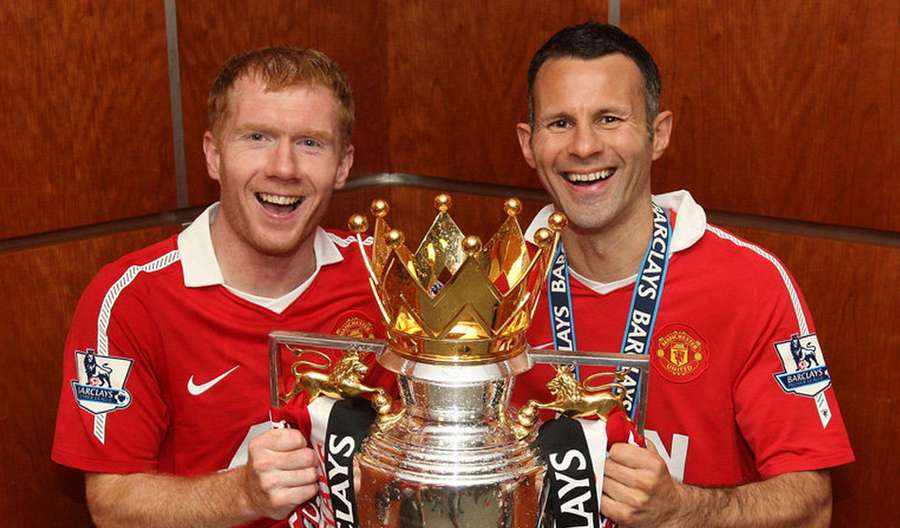 Manchester United legends Ryan Giggs and Paul Scholes will travel to Vietnam and attend the opening ceremony of a youth academy by the Promotion Fund of Vietnamese Football Talents Football Club (PVF) on 19 November.

As reported by Vietnam media, after the ceremony, Ryan Giggs will stay in Vietnam to take the role as one of the managers at the academy. With his world-class experience, the Welsh footballer is expected to help developing Vietnamese football talents.

Establishing in 2008, PVF has been considered one of the leading football academy in Southeast Asia with modern equipment and facilities.