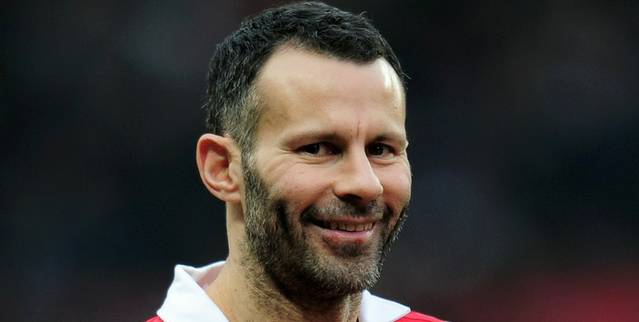 Last week just four had put their names to a gushing EDM about the midfielder tabled by Tony Lloyd.

Now there are 18 names, including Pamela Nash, Jeremy Corbyn and Mike Hancock. There is even a Tory enthusiast - Alun Cairns.

"That this House records its congratulations to Ryan Giggs on the 20th anniversary of his debut for Manchester United on 2 March 1991; is aware that throughout his illustrious career he has developed a deserved reputation for sportsmanship and fair play; recognises that his skills have been admired throughout the world; that 20 years on he is now the country's most decorated player, and that he is widely seen as a role model for team mates and young footballers everywhere; thanks him for his contribution to the national game for both his club and his country, Wales; and wishes him all the very best for his future."