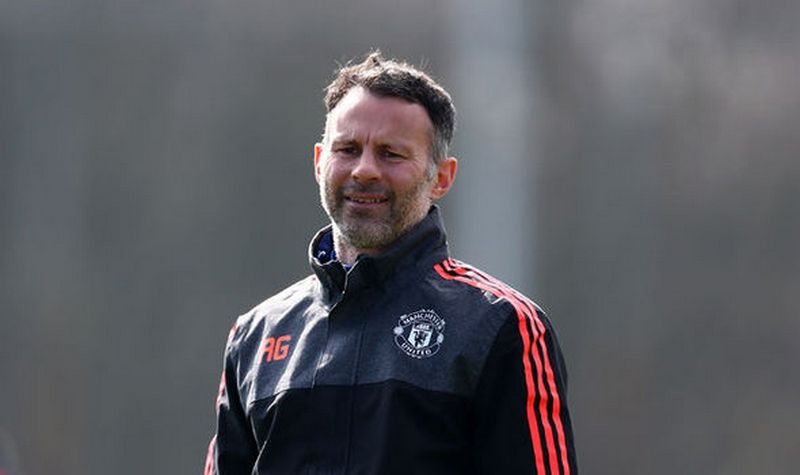 Allardyce is the front-runner for the England job and Sunderland confirmed they had allowed talks to take place earlier this week.

He has since flown back to meet up with the squad as they prepare for the new season andthe FA have insisted they will not be rushed into a decision.

But the Black Cats are contemplating their next move if Allardyce does leave having steered them away from relegation last season.

David Moyes remains the favourite with Sean Dyche and Frank de Boer also in the running.

But bookmaker Betway have priced Manchester United legend Giggs at 9/1 to get the job.

Giggs left United earlier this month to pursue a managerial career after being overlooked for the job there.

Jose Mourinho took the Old Trafford hot seat and insisted there would have been room for Giggs at the club.

But they couldn't come to an agreement and Giggs has since been linked with roles in the Championship.

A move to Sunderland, however, could appeal to the Welshman who is United's most decorated player.

He would follow former United stars Steve Bruce and Roy Keane at the Stadium of Light.