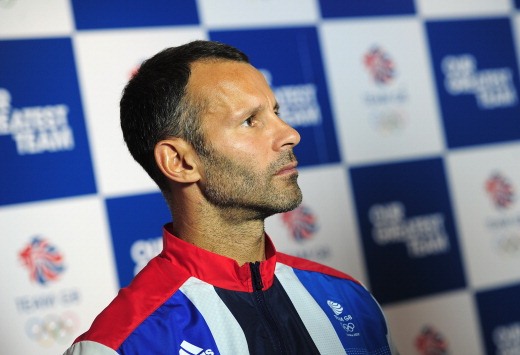 Manchester United midfielder Ryan Giggs will captain the Team GB football side at the 2012 Olympics.

The veteran Welshman has been selected as one of three over-age players in Stuart Pearce's 18-man squad.

The London Games will offer him a first taste of life at an international tournament at the age of 38.

Giggs has enjoyed a glittering career at club level and will be hoping to add an Olympic gong to his enviable medal collection.

He has been chosen to lead the gold rush, with it hoped that his vast experience will aid Britain's quest to land top honours on home soil.

"Giggs is one of the three 'over age' players permitted under the Olympic football tournament rules, alongside fellow Welshman Craig Bellamy and Manchester City and England defender Micah Richards.

"Team GB will play their first match in half a century when they take on Brazil at the Riverside Stadium on Friday 20 July."