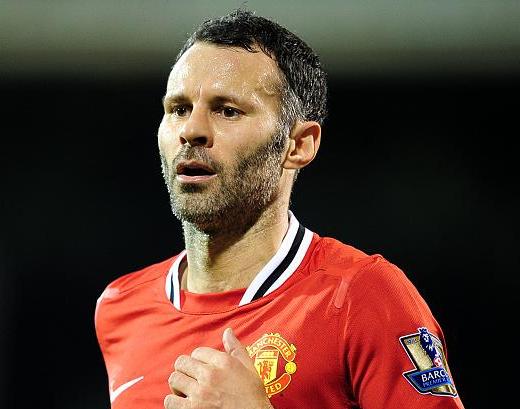 Stuart Pearce says it was an easy decision to pass the Team GB captain's armband in the direction of Ryan Giggs.

It was announced on Sunday that the Manchester United midfielder will skipper the British football team at the 2012 Olympics.

At 38 years of age, his vast experience could be crucial in a gold medal bid.

Pearce is confident that he has made the right choice in appointing Giggs as his on-field leader, with the veteran Welshman an icon of the modern era.

"He's been a fantastic professional over the years and is someone I'm looking forward to working alongside.

"I think he was the standout captain in a group that has got the Welsh captain in Aaron Ramsey, Micah Richards, who has captained Manchester City, and Craig Bellamy, who has been around the game a very long time, and one or two other candidates.

Giggs is honoured to have been entrusted with the responsibility of guiding Team GB into a home Olympics.

He said: "Obviously it is a tremendous honour to be part of the Olympics.

"Stuart has obviously given me the captaincy, which is even better so I am really looking forward to it.

"It is a unique experience and one from the start that I wanted to be part of when I got the opportunity.

"I think it just got more and more exciting as the Games got nearer and then when the squads were announced I was obviously really, really proud to be involved."