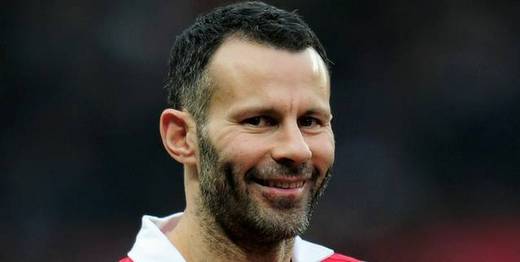 Ryan Giggs could be in line for his biggest honour of all if a politician gets his way.

The Manchester United stalwart has won Premier League titles, Champions League finals, a host of other domestic medals and an OBE.

Now Manchester Central MP Tony Lloyd, a United fan, has tabled an Early Day Motion in Parliament calling for the 37-year-old - who celebrated 20 years in the United first-team this week - to get a knighthood.

He said: "I think it would be a great way to recognise his achievements. He has been an amazing servant, not just for Manchester United but for this beautiful game of football and he has given great pleasure to people in this country.”

Other Manchester MPs have backed the knighthood call.