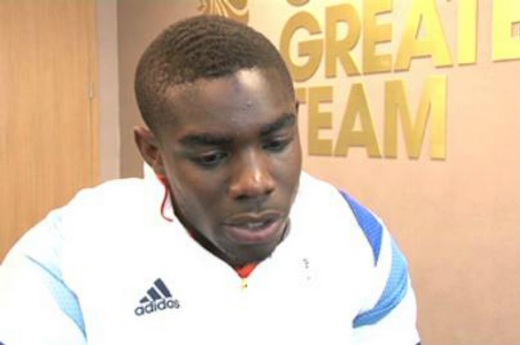 Team GB defender Micah Richards admits he believes Head Coach Stuart Pearce has made the spot-on choice in picking Ryan Giggs as the captain of the Men's Team for London 2012.

Along with Richards and Craig Bellamy, the Manchester United legend is one of Pearce's three allocated 'over-age' players and will be leading Team GB out in their games, starting with Friday's warm-up match against Brazil in Middlesbrough on Friday.

And after working with him in training over the last week or so, Manchester City star Richards feels Giggs was the only candidate that Pearce really could have picked for the role.

"Ryan Giggs has been a fantastic player for Manchester United over the years and on the pitch, he's a true leader," Richards told FATV.

"After seeing him in training, he's still sharp. He still looks about 22 or 23 on the pitch, so hopefully he can show that in the tournament as well.

"It's exciting times and for a man who has so much experience, I don't think we could have picked anyone better."

Watch the full interview with Micah in the Media Library above.