Giggs: Youngsters at Premier League clubs need to be sent out on loan 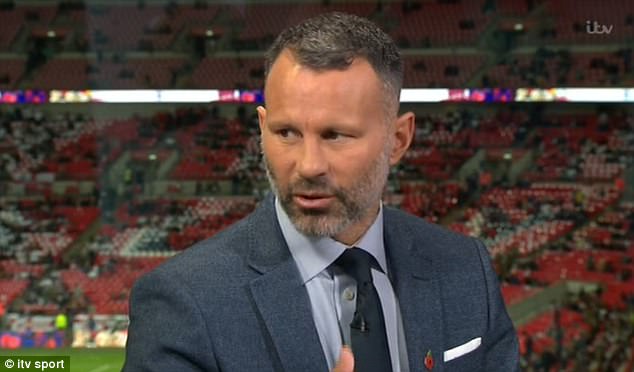 Premier League youngsters need to be sent out on loan early in their career if they are going to fulfil their potential and make it at the top level of the game, according to Ryan Giggs.

Giggs was given his first chance as a Manchester United player over 25 years ago and went on to become the club's record appearance holder on 963 games.

The former midfielder was never sent out on loan by Sir Alex Ferguson but believes that is the only option available to young players now.

'There's different ways,' he told ITV Sport. 'I got a chance in the first team, David Beckham went to Preston and got games there but you need to play games because you're going to make mistakes and it's about how you come back from them mistakes.

Giggs was one of a number of players to make it through at a young age at United.

The 43-year-old former winger added that because managers are under pressure more than before they are reluctant to play inexperienced youngsters.

He said: 'It's a lot tougher now with the instability of the managers.

'We had a manager (Ferguson) who was there for a long time so we had time to build and you have to expose yourself to the first team and see how you react because I missed a penalty when I was 17 or 18 and you have to come back from disappointments because it's not all rosy.'