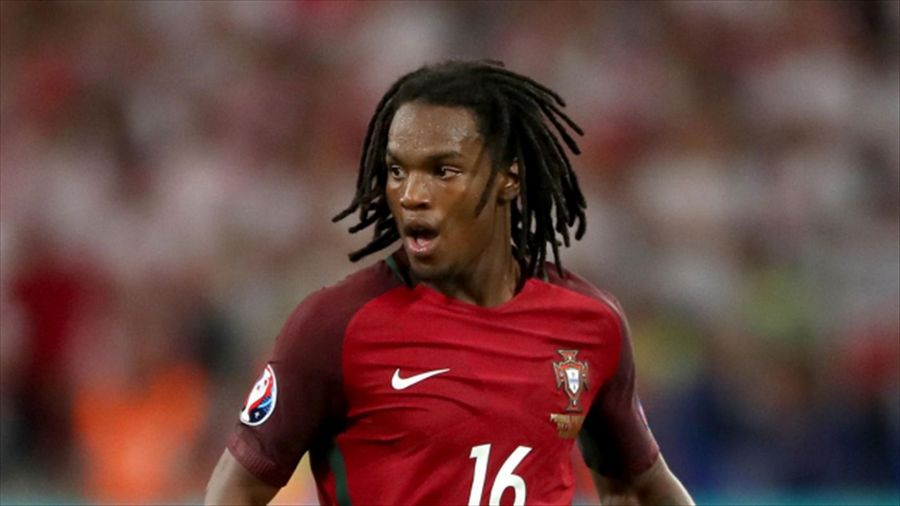 Ryan Giggs expects "fantastic" Renato Sanches to be among the Premier League's most exciting players after tracking him during his time as Manchester United assistant manager.

Portugal midfielder Sanches is set to make his Swansea debut against Newcastle on Sunday after completing a shock season-long loan move from Bayern Munich.

The 20-year-old was named best young player of the tournament when Portugal won Euro 2016, but he struggled for game time at Bayern last season after making a 35million euros switch from Benfica.

"It didn't quite happen for him last year at Bayern," Giggs told Press Association Sport.

"That can happen; a young player moving country, different language, a big club and a lot of expectation.

"But he is a talent and the Premier League will suit him because he's an aggressive player.

"He can tackle, he can get forward and he's going to a club that play football the right way, so I think he'll be a success."

Giggs revealed Sanches came on the radar at Old Trafford when he was still a teenager at Benfica and Louis van Gaal was United manager.

"I remember watching him three years ago in Louis' first season and instantly liking him," Giggs said.

"I thought then that he would suit Premier League football.

"Paul Clement's ties to Bayern and his friendship with Carlo Ancelotti has obviously got a lot to do with him coming to Swansea.

"But you've got to capitalise on stuff like that.

"He's a fantastic player and I think he will be one of the most exciting players in the league."