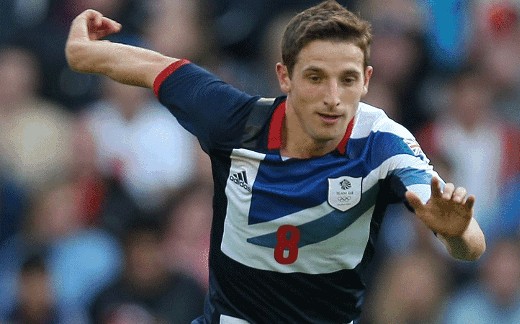 Allen, has a future to sort out, with new Liverpool boss Brendan Rodgers keen to be reunited with a midfielder who was such a star at Swansea.

"Because he is Welsh, Joe is someone I have taken a close interest in," said Giggs.

"He is such a talented player and the way he played at Swansea last season was fantastic.

"He fitted right in there and I am sure he will go on to have a very good career."