Giggs: Bale is happy, he wants to succeed at Real Madrid and he will do so 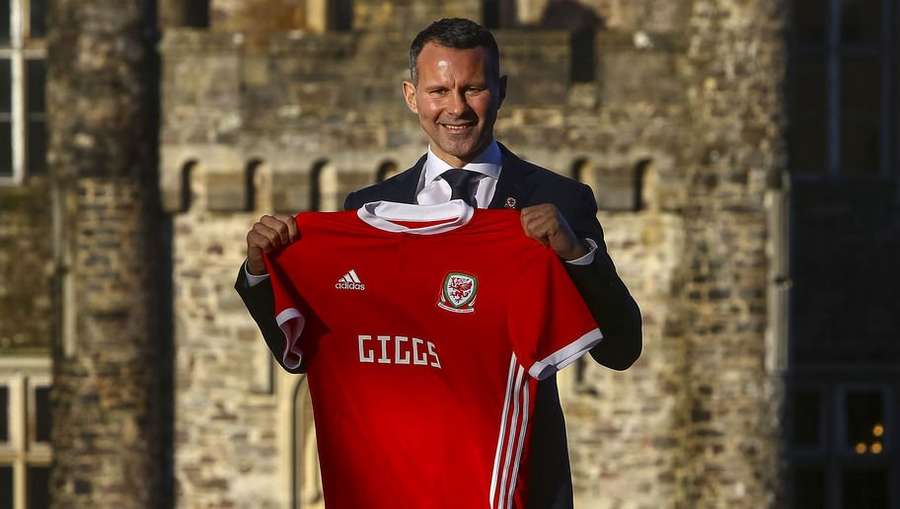 Having just been handed his job as new Wales coach, Ryan Giggs knows that his project at the head of his country's team is very much in line with Gareth Bale's fitness.

The Real Madrid player took Wales to the semifinals of the last European Championship, but injuries prevented him from helping his teammates to achieve the goal of qualifying for the World Cup in Russia next summer.

"You have to start from scratch, but there is a good team there that knows how to compete and is capable of doing good things," Giggs said to MARCA at the League of Nations draw.

What is the objective of Wales with Ryan Giggs as coach?

"Be in the final stages of the big tournaments, fight to achieve that, compete and give everything. I think we can be very close as long as the best players can be with the national team."

And Gareth Bale is among the best, right?

"No doubt. Bale is a great player, one of the best, and for us, as has been demonstrated in recent months, he is fundamental. It's clear that the team comes first, but in that team we need the best players and Bale is the best."

What role should Bale play in the new Wales?

"Gareth is a player who unbalances opponents. When he has been able to demonstrate his quality at Real Madrid, he has shown that his style of football is fundamental to winning games."

Have you talked to him since you became Wales coach?

"In one way or another we managed to speak, yes."

Bale has never hidden that you were one of his football idols and the best player he has shared a team with.

In your beginnings as a player you also had physical problems. The injuries are forcing him to miss many games.

"I played more than 1,000 games and I didn't achieve it without managing myself properly, without listening to my body. It is essential that the player knows how far he can go. At the beginning of my career I had hamstring problems and I missed a lot of United games, but I beat them."

Have you discussed with Bale how you overcame the problems you had at the beginning?

"What I have told Gareth is that he must be calm and the rest will come. I know it's not easy to do it, but you don't have to be obsessed."

What has Bale said about Real Madrid?

"He's happy at Real Madrid, he wants to stay, there's no doubt. He knows that the coach and the club respect him and he wants to show the fans what he is capable of."

They say that United, a club that you know perfectly, intends to sign him.

"I don't know, but Bale has no intention of leaving and Real Madrid won't sell the player. It's clear that United would've been very good for him, but I don't think that's an option at the moment, he's not going to leave Real Madrid."

For a long time it has been said that Bale could fight with Cristiano Ronaldo and Messi for individual prizes, for being the best player in the world, for winning the Golden Ball ...

"Gareth works hard to be the best. I think that today Messi and Ronaldo are above the rest, as they have been demonstrating for the last ten years."

Do you know how far he can go?

"I think he has no limits because he's at a great club and if he can play regularly, he can reach the top. "

"To repeat what was done in the last European Championship and to take us to a World Cup, something I didnt achieve as a player."