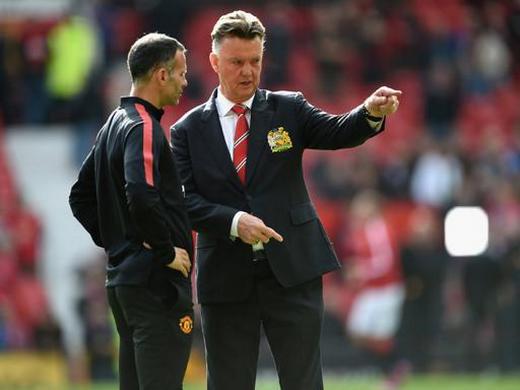 The Red Devils face their old foes in Manchester on Sunday, and although Liverpool have not been in good form leading up to the match, Van Gaal is leaving nothing to chance in his pre-match preparations.

In this regard, he asked Giggs, a veteran of many a battle against the Reds in his playing days, to assist him.

"I have an assistant manager in Ryan Giggs, and he presented an analysis of Liverpool and he did it in a marvellous way, so I'm very pleased. I will not tell you (what it included) but I can assure you that it was marvellous," said van Gaal.

The Dutchman also feels that Liverpool are a better side than their recent results and league standings suggest.

"In the last matches of Liverpool, they were a little bit unlucky," he said.

"You have to survive that; you have to manage that. We have managed our first five matches, so I'm very pleased with that in spite of our list of injuries. That is very good, I think. As a manager, you have to give a lot of credit to the players because it's not so easy."