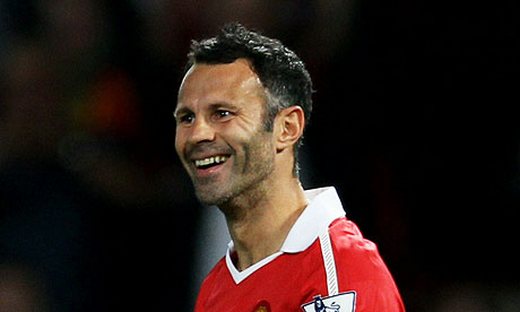 Having equaled, and then surpassed Sir Bobby Charlton`s record number of league appearances for our club, Ryan now stands on the brink of setting another record.

Last night, in beating Marseille to progress through to the quarter-finals of the Champions League, the Welshman was making his 41st appearance in the knockout stages of the competition which puts him in third place in the overall standings.

Ahead of him are Raul and Seedorf having made 42 and 43 appearances respectively.

If United continue to progress in the competition this season then there is every chance that Ryan can overtake those two illustrious names to head the list.