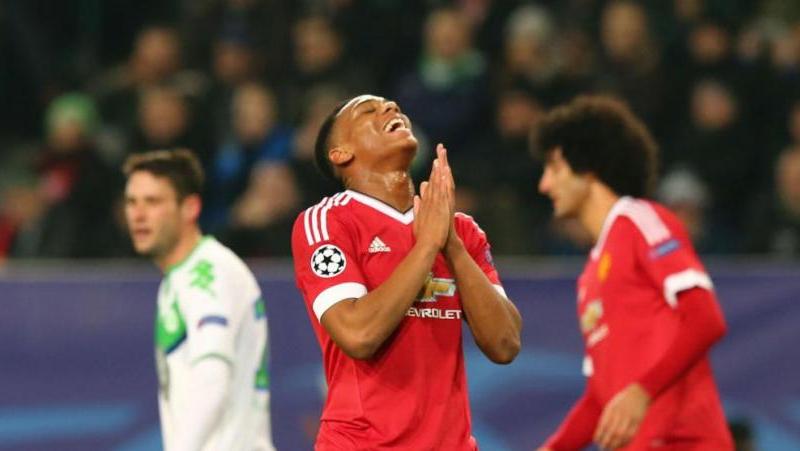 Martial was a surprise deadline day buy for United on a four-year deal, the 19-year-old plucked from Monaco where he had scored 12 goals in all competitions during the 2014-15 campaign.

After a goal on his debut against Liverpool, Martial netted another three in as many games and looked to be an inspired acquisition by Louis van Gaal.

He has struggled since, though, with only two goals in his last 15 appearances and none in the league since a double against Southampton on September 20.

"I didn't know him [Martial] much," Silvestre told Omnisport. "I discovered him straight away. I saw that he had the potential to be at the top.

"We will see long term. At a club like Manchester United, there are expectations. At some point, he will start to feel the pressure. He will improve and then people will not forgive him if he doesn't score in two or three games in a row.

"I think that Ryan will have a good relationship with Anthony to help him improve.

"Even though Ryan was a winger, he played with strikers. He knows their attitudes, their movements, he knows how to read the game.

"He will have the words and the will to build a good relationship with Anthony to help him improve."