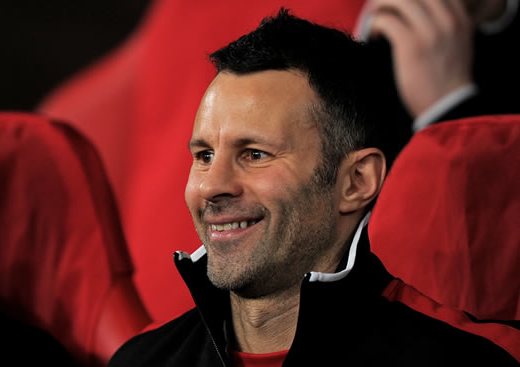 Giggs, a one club man, also holds the record for the most competitive appearances (909) for the Red Devils. In tribute to the United veteran, GiveMeFootball brings you his career in numbers.

Giggs was offered his first professional contract with Manchester United on November 29 1990 - his 17th birthday - having spent three years playing in the club's academy.

He accepted the contract and became a professional two days later, before making his debut for the club in March 1991.

Despite breaking into the first-team towards the end of the 1990/91 season, Giggs remained in United's youth ranks and spearheaded the rise of 'Fergie's Fledglings'.

With a team that also boasted the talents of future stars David Beckham, Nicky Butt and Gary Neville, Giggs led the United youngsters to glory in the FA Youth Cup of 1992.

Still aged only 19, Giggs already had over 50 appearances for Sir Alex Ferguson's senior side at this point.

Giggs is the only player to have scored in all 20 seasons of the Premier League since its inception in 1992.

His first goal of the Premier League era came in a 2-0 victory against Nottingham Forest in August 1992, while he extended his record into two decades with a strike against Fulham last December.

Giggs' goal at Craven Cottage also happened to be the 19,999th scored in the history of the Premier League.

Giggs has won a record 12 top division English league titles as a player, and only Manchester United player to have winner's medals from all 12 Premier League title wins.

When Giggs netted against Benfica in the Estadio da Luz in September of last year, he become the oldest goalscorer in the history of the Champions League.

Giggs was aged 37 years and 289 days at the time of scoring. And some strike it was too.

Giggs made 64 appearances for Wales over an international career spanning 16 years, and once could boast to be the youngest player ever to represent his country.

The United legend held this record for seven years, until Ryan Green was awarded his first cap in June 1998.

This has since been surpassed by Lewis Nyatanga and Gareth Bale.