Ryan Giggs set to go on as coach at Manchester United 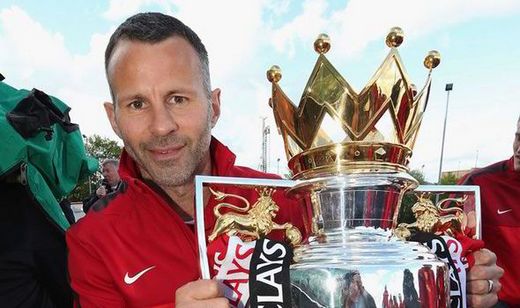 Moyes is keen to harness Giggs’ huge experience and popularity among his team-mates to help him cope with the daunting task of replacing Sir Alex Ferguson.

Giggs, 40 in November, has signed a one-year extension to his contract but is likely to play less and less in what is almost certain to be his final season. He has already completed his coaching badges.

Significantly, when Moyes met Ferguson for talks on Monday, Giggs – United’s longest-serving player – was invited along.

Paul Scholes is also expected to join the coaching staf, but is more likely to deal with the reserves and youngsters coming through from the academy.