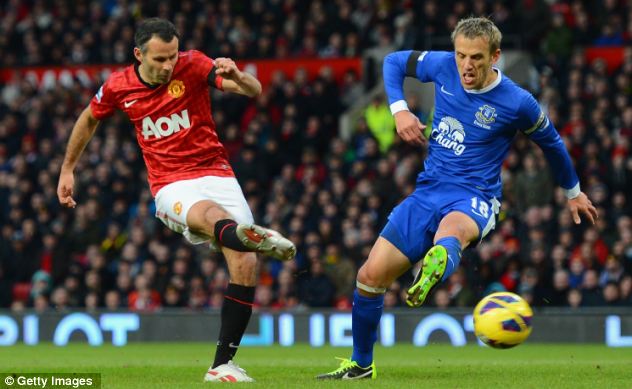 In scoring Manchester United's opening goal during Sunday's 2-0 Premier League victory over Everton, Ryan Giggs continued his record of having scored in each of the 23 seasons of his professional career.

So long has Giggs been at United that he netted in two seasons before the Premier League had been established and is the only player to have scored in every Premier League since it began.

The great efforts the former Wales international has gone to to extend his incredible career should not be overlooked.

Starting out as a precocious, quick, out-and-out winger, Giggs' inevitable eventual loss of pace made it necessary for him to re-invent himself and he did so particularly effectively, becoming a technically-adept cultured midfielder by around 2007 and surpassing the footballing ability displayed as a rampaging wideman.

Giggs also scored one of the best goals in United's history when dribbling the ball past several Arsenal players before powerfully finishing over David Seaman for the winning goal in a tight FA Cup semi-final in 1999, a goal which gave them considerable momentum en route to their historic treble.

There was a time when a considerable loss of form led to both Damien Duff and Arjen Robben - prior to either man joining Chelsea - being heavily linked with a transfer to Old Trafford as his replacement.

Both of those two's primes appear far behind them. Giggs, however, remains. 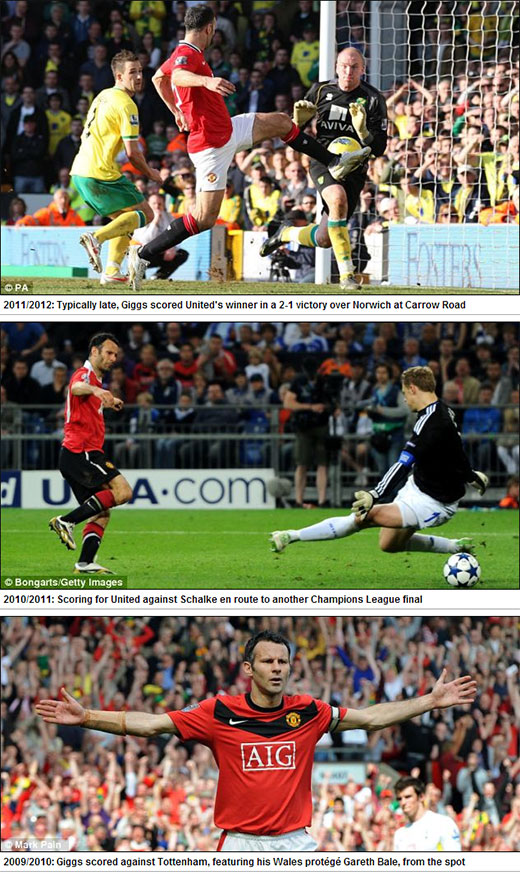 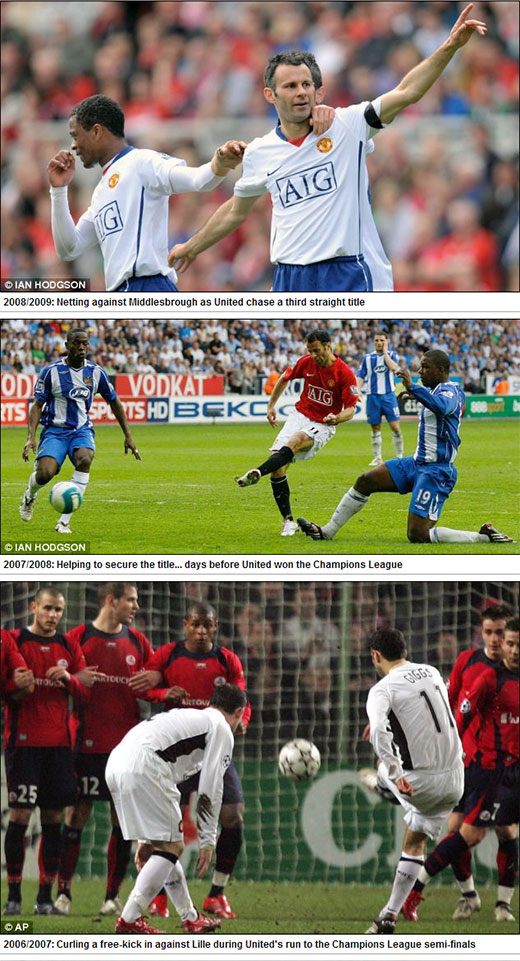 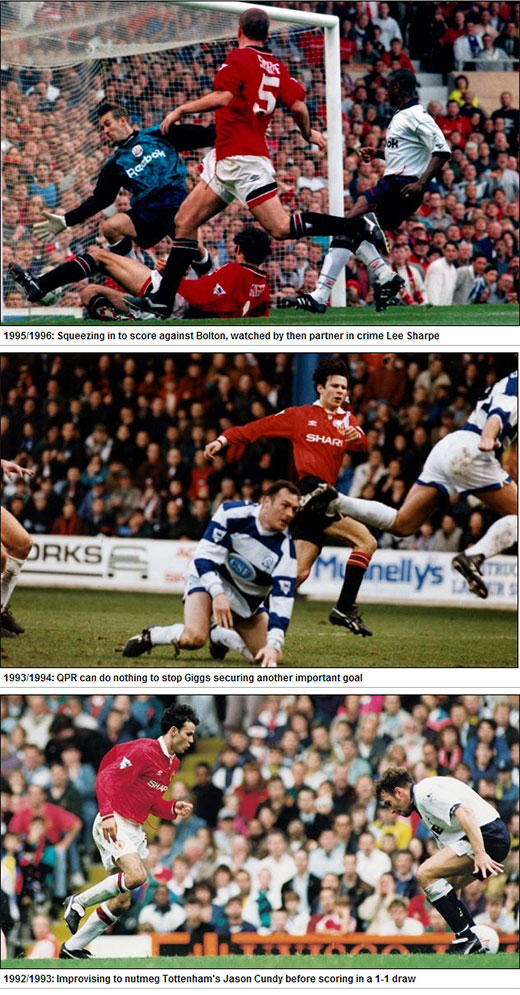 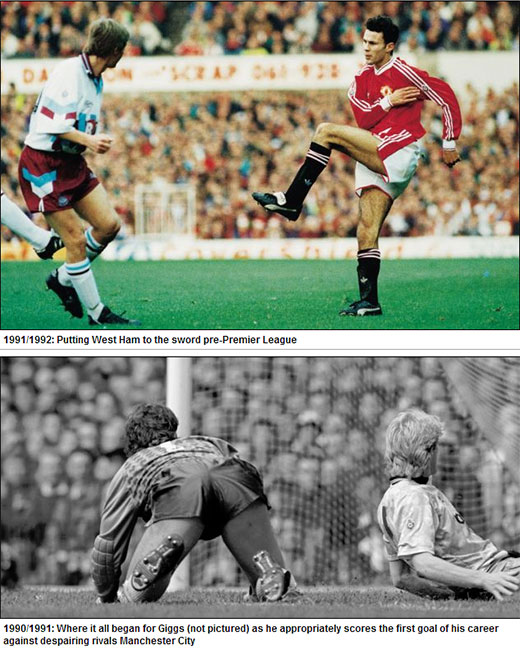