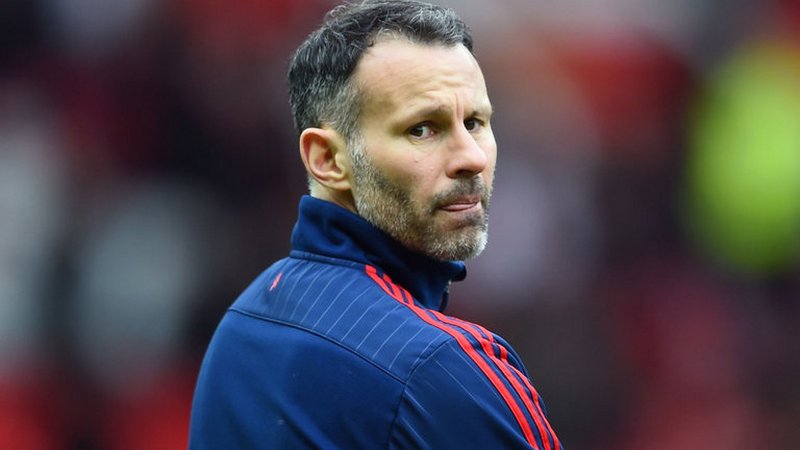 Former Manchester United midfielder Bryan Robson believes Ryan Giggs would succeed if given the chance to manage a Premier League club like Swansea.

But the Swans' new majority shareholders - Americans Jason Levein and Steve Kaplan - are keen to avoid a managerial change so early in the season and want to give incumbent Francesco Guidolin time to turn things around after one win from their opening five league games.

Giggs left Old Trafford in July to pursue his own managerial career following the arrival of Jose Mourinho, and Man Utd legend Robson has backed the Welshman to succeed.

"I think Ryan has always said he wants to be a manager and I think he has all the experience [necessary], he has all the badges and he has the time from learning under Louis van Gaal and David Moyes," Robson, speaking at a Show Racism the Red Card event, told skysports.com.

"Ryan would take on a role like that at Swansea and he would do a very good job, I'm sure of that."

Giggs had been assistant manager to Moyes and then Van Gaal, and briefly took the top job on an interim basis following the departure of Moyes in April 2014.

But, having ended his 29-year association with United over the summer, he is looking for his first full opportunity in management.

"Ryan has his own mind, he is determined and strong mentally," Robson added. "He will have his own way of coaching.

"Considering his vast experience and the way he has worked hard to become a coach, I'm sure Ryan will do a good job."