Ryan Giggs to meet with Swansea City US investors 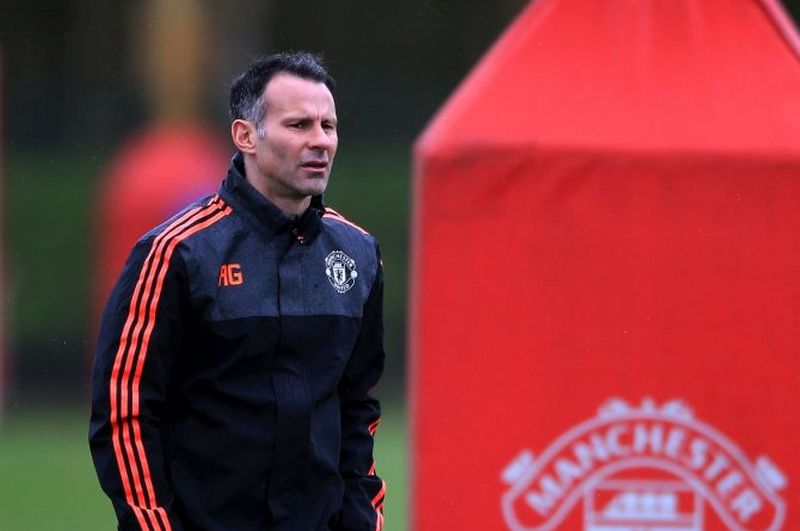 RYAN GIGGS is a leading candidate to take over as new Swansea boss.

Former Manchester United star Giggs, 42 has made it clear that he wants to become a top class manager, and the opportunity to prove himself in the Premier League has arrived.

Talks have already taken place with Swans supremo Huw Jenkins and Cardiff born Giggs, the former United star will meet with new US owners imminently about taking over from Francesco Guidolin and how he will look to steer the club away from a potential relegation scrap.

Following talks with the Swansea hierarchy, Giggs could be in line to take over before the international break, with his first game in charge away to Arsenal.

Despite big wins against Arsenal, Chelsea and Liverpool last season, Guidolin’s day are numbered at Swansea with just one win in six games – on the opening day of the season away at newly promoted Burnley.

The pressure on the Italian won't ease up as free flowing Liverpool rock up to the Liberty next weekend. Defeat will spell the end for the former Udinese boss who only move to South Wales 10 months ago who was in an upbeat mood after losing to Manchester City on Saturday.

"In this period our fixtures are not easy. We are not in a good moment for results. But today I saw my team grow up."

Responding to speculation about his future at the club, Guidolin added "I have not spoken to the chairman. I do not feel under pressure. It's my job. I do not need to speak to him. If the chairman has to tell me something it is the easiest thing to do”

Following the appointment of Jose Mourinho at Old Trafford this summer, Giggs 42, ended his 29 year association with Manchester United to become a manager in his own right.

Giggs took charge of Manchester United on an interim basis for four games when David Moyes was sacked in April 2014. The Welshman was named as Lois Van Gaal’s assistant that summer and was seen by the Dutchman as his potential successor at Old Trafford.

However when Van Gaal was sacked, Giggs thought he might be in with a chance of taking over the club he represented with distinction since he made his first team debut in 1991.

Reds Chief Ed Woodward went with experience and Mourinho was appointed with no place in the first team set up for the United legend.