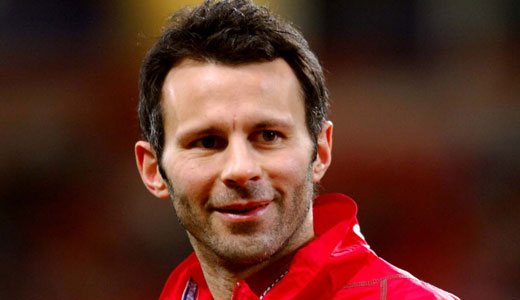 It has been claimed current Manchester United manager Sir Alex Ferguson championed Ryan Giggs’ cause at a recent private function.

Having just signed a one-year contract extension and with no managerial experience, it would be a surprise if United’s hierarchy were thinking of Ryan Giggs as a potential direct successor to Sir Alex Ferguson.

After all, the game has moved on significantly since 1986, when Kenny Dalglish became player-manager at Liverpool.

However, should he wish to pursue the management path, it is easy to imagine Ryan Giggs learning the trade under someone like Jose Mourinho or David Moyes.

The timescale is impossible to predict given Ferguson has shown no inclination to abandon the post that has been his for nearly 26 years.

At some point in the future though, Dion Dublin would not be surprised if Giggs found himself at the helm.

"I don’t see why not. He would fit the bill perfectly," said Dublin.

"Ryan’s knowledge of the game is incredible.

"He still has another couple of years left as a player but I wouldn’t rule it out."

Dublin added: "I joined Manchester United 20 years ago. Ryan Giggs was there then and he is still there now. It is absolutely incredible.

"It is no fluke he has achieved what he has, gone on for so long and scored so many goals.

"When I was there, he was one of the players who stayed out on the training ground along with David Beckham, Eric Cantona and Mark Hughes with a big bag of balls to practice his set pieces.

"You have to take your hat off to people like that.

"To be so long, playing at the very highest level, at the best club in the world is truly amazing."