Ryan Giggs is 42... it's time for him to step into management 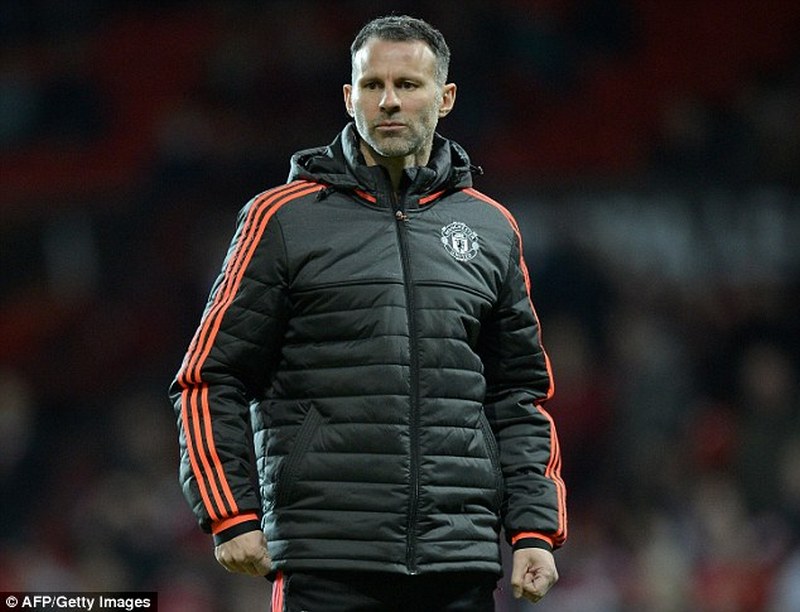 Ryan Giggs is 42 and this summer, for the first time since he was 16, he did not spend it involved in pre-season preparations.

He spent 24 years playing for Manchester United and a further two as an assistant to Louis van Gaal but is unattached in football and a free agent in his Fourties.

Jose Mourinho and Pep Guardiola were 37 when they first took to management. Antonio Conte and Mauricio Pochettino were 36, Arsene Wenger was 34 and Jurgen Klopp was 33.

There is not a single manager in the Premier League – Hull City caretaker Mike Phelan aside – who was as old as Giggs when he took charge of his first club.

If Giggs wants to go on to become one of the best bosses in the business, and someday take over at Old Trafford, then it is time he joined the party.

Whether that is in the Premier League is up to Swansea City.

On Saturday they take on Liverpool and there was talk this week that Giggs’ debut in the dugout could come against Manchester United’s great rivals from Merseyside at the Liberty Stadium.

It hasn’t happened, with Francesco Guideline still in the job, but we know Giggs wants to become a manager sooner rather than later.

‘Being an assistant was great,’ he said in an interview with The Telegraph in August. ‘It was a brilliant education for me but if you want to be a manager then you can’t stay as an assistant.’ Giggs perhaps took inspiration from Phelan, who he knows from their time together at Old Trafford.

At 54, he has been offered the full-time job at Hull, but still has not said yes to it. In fact, he said he was no closer to becoming the club’s permanent manager than he was a week ago.

Giggs did not want to waste his time as a No 2 when he could be a No 1, and felt the timing was right to end his association with Manchester United when Van Gaal was sacked in the summer.

That saw Mourinho take over, the former Chelsea manager who was 37 when he first became a boss.

Mourinho got his first gig at Benfica in 2000 after acting as an assistant to Sir Bobby Robson at Porto and Barcelona.

Like Giggs, he also learned from Van Gaal, then dived into the deep end at Benfica.

It took time – and trophies – for Mourinho to join the elite and show himself as a top-class coach in a cut-throat profession. Now, at the age of 53, he’s in that exclusive club.

The same goes for Manchester City’s 45-year-old manager Guardiola, who was 36 when he took over Barcelona's B team but 37 when he stepped up. Conte, 47, and Klopp, 49, aren’t far behind either.

Claudio Ranieri spoke to Sportsmail two weeks ago and joked that you can get sacked in pre-season in Italy, before a ball has even been kicked in Serie A.

The Leicester City boss was asked whether he saw himself as ‘unsackable’ after winning the Premier League last term but he insisted he was not.

Pressure is part of the job, Ranieri said, and all a manager can do is give it a go. That, in a nutshell, is what Giggs needs to do now.

Gary Neville did it. His time at Valencia ended in an early exit and a 35.7 per cent win ratio but still, he was 40 when he got the gig.

As for Giggs there are worse places to take the plunge than at Swansea, the Welsh club where Roberto Martinez made his initial mark. They were a stepping stone for Brendan Rodgers, too.

Still, all we can do is wait and see whether the 42-year-old former Manchester United great gets the opportunity.

If he does want to manage and someday join the list of the greats to have taken charge at Old Trafford, then time is ticking on.