Giggs: Wales have their own Class of 92 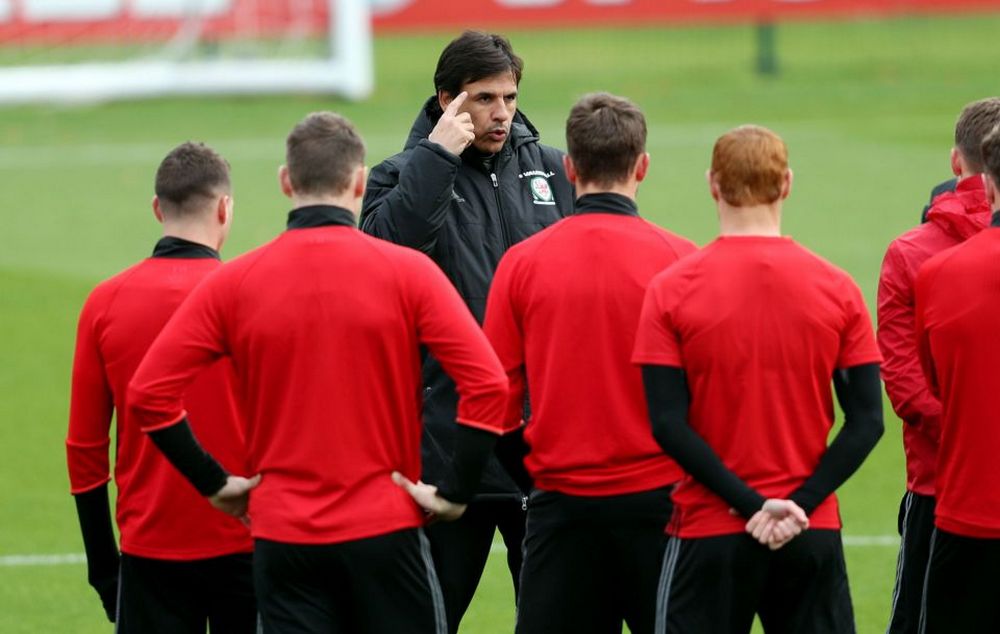 Ryan Giggs can see similarities between the current Wales squad and his Class of 92-inspired Manchester United side.

The United legend believes Chris Coleman's team is benefiting from a core group coming through the ranks together and has described their understanding as akin to that of a club, rather than country.

Giggs thinks qualifying for Russia 2018 will be tough due to the extra pressure on Wales following their Euros success, but is confident their familiarity provides a unique asset.

The former winger earned 64 caps for Wales but never reached a finals tournament and only genuinely achieved with United, winning 23 major honours.

Giggs said: 'The difference between the Wales teams I played in and the current team is that they look more of a club side.

'What I mean by that is that they look like they have a real good team spirit, which we had, but they are just so much more consistent. They have so many players who have grown through the ranks together. They look like not only team-mates but friends.

'I experienced that at United from an early age, coming through with a group of players. It does make a difference. They know your game so they are not having to think about where you're running or where you want they pass, they are doing it instinctively.

'That is what I see with this Welsh team. As well as having quality they look like a club team. They train together each day and that is credit not only to the players but the management also.'

Wales are preparing for a crucial qualifier against Group D leaders Serbia in Cardiff, having drawn their last home game against Georgia to fall two points behind. Republic of Ireland are also on seven points, with Wales on five, while Austria too have designs of reaching Russia.

Giggs thinks Wales have a target on their backs after reaching the Euro 2016 semi-finals.

'It's tough for us to qualify because there's only one automatic place for qualification,' added Giggs. 'The pressure is on this Welsh team because everyone wants to beat them now.

'It's not easy because everyone wants to beat you. But again this team looks like it has a lot of team spirit and that goes a long way in football as well as talent and hard work.

'If you have that team spirit you always have a chance.'