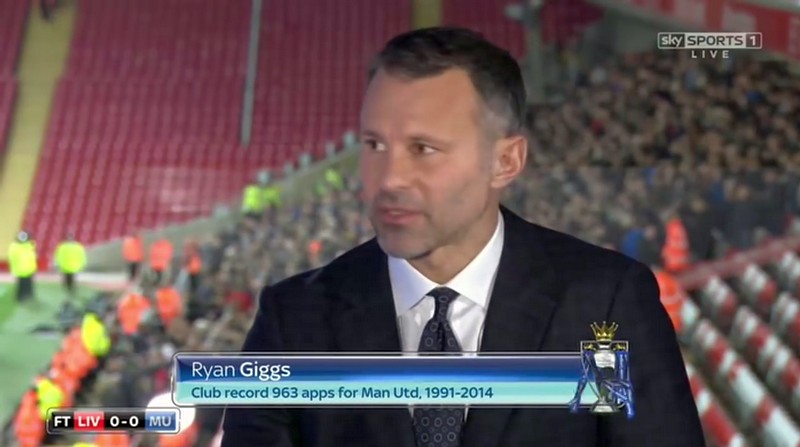 Manchester United legend Ryan Giggs has admitted the Red Devils' style of play under Jose Mourinho is something the club must 'accept' if they want to challenge for trophies this season.

The Special One frustrated Liverpool on Monday Night Football as United came away from Anfield with a point after a 0-0 draw.

Speaking on Sky Sports, Giggs said: "It's something we accept at the minute. It's the climate we're in. You see the games coming up - if you lose tonight the pressure is on.

"Going up against Liverpool - everyone expected Liverpool to blow United away.

"It's a good draw but you have to beat Fenerbahce on Thursday then the momentum builds and you go into Chelsea and Manchester City full of confidence.

"It's baby steps. It's about getting to the top but it all comes down to results.

"If you have 35 per cent possession and win everyone is happy. If you have a consecutive run of draws or you are not winning then supporters aren't happy."

Liverpool great Jamie Carragher, who was in the Monday Night Football studio with Giggs, said: "You don't expect it from a United team, especially in the second half, but you expect it from a Jose Mourinho team.

"How many times has he done it? There's no one better in world football at nullifying the opposition and stopping a team.

"He's a man who has won two European Cups and titles all over the world - he is going to do it his way. It may not be the Manchester United way, but it's not about how you play, it's about winning trophies and challenging for the league."