Giggs has three reasons for United to keep going 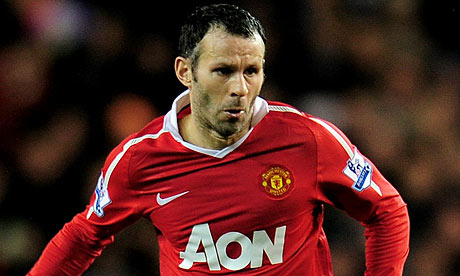 Ryan Giggs believes a repeat of the 1999 Treble is on as Sir Alex Ferguson’s side go into a week that could define their season.

United defend a 1-0 first-leg lead when Chelsea visit Old Trafford in the Champions League on Tuesday before they meet Manchester City in the FA Cup semi-final at Wembley on Saturday.

And with United clear at the top of the Premier League, Giggs said: “It is similar to 1999 in that it’s one big game after another every three days. You don’t have time to think about what you might win and w lose.

“We’ve not been at our best at times, but we are resilient. It comes from the manager, the players as individuals and the team collectively - we just don’t want to get beaten.”