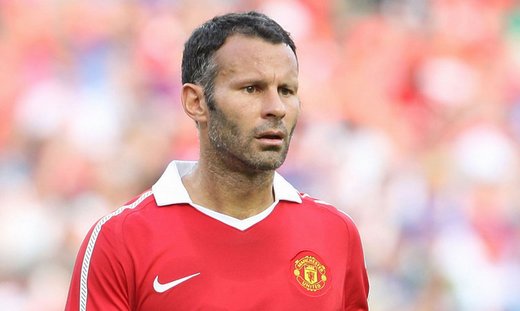 And United hero Giggs said: "Obviously when you lose quality players you are going to miss them.

"Carlos was certainly a quality player. His goals, his movement, his strength - he's just a very good player.

"But at United we've lost quality players in the past and the club moves on. That's the thing with United."

Giggs, 37, is set to feature in his 34th Manchester derby.

He added: "City are really solid but have that bit of quality as well.

"There's Carlos obviously, who we know a lot about. David Silva adds that bit of magic that no other player possesses.

"You don't tend to leave the house for a week if you lose. You'll be walking down the street and a City fan will come and let you know about it.

"But that's just with me being a local lad.

"It will be tight but hopefully we'll win."