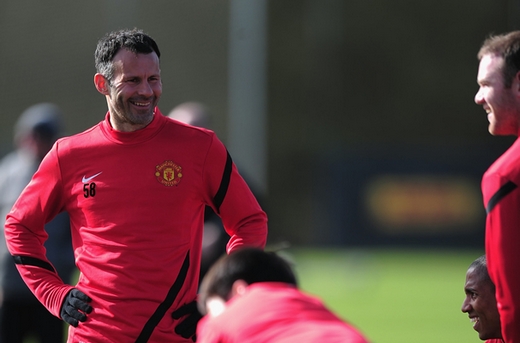 Ryan Giggs says the Manchester United players always look forward to visiting China and are relishing a return there this summer.

After spending a week in South Africa, the Reds will head to China to take on Shanghai Shenhua, who have both Nicolas Anelka and Didier Drogba in their squad, on 25 July.

The match will be played at the Shanghai Stadium with the winner going home with the Chevrolet China Cup.

Giggs, who scored his only career hat-trick on his last visit to China in 2009, has been to the country on numerous occasions and is still amazed by the unwavering support the Reds receive from fans in Asia.

"The players love coming to China because we know the fan base we have in the country. The fans are fanatical and it's a great chance to see them first hand," said Ryan.

"They support us throughout the year and to see them at the games and at training as well will be great.

"Hopefully the Chevrolet China Cup will be a good match and the fans will come and support us and enjoy themselves."