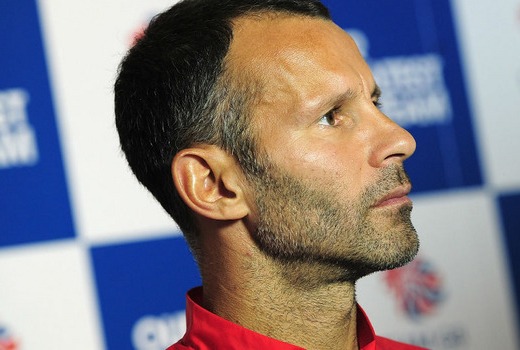 Manchester United veteran Ryan Giggs is weighing up a career in management when he eventually calls time on his playing days.

The 38-year-old will captain the Great Britain Olympic team and is taking the opportunity to learn as much as possible from Stuart Pearce and his coaching staff.

After making his United debut in 1991, midfield ace Giggs is starting to plan for after he hangs up his boots.

Giggs told the Daily Mirror: "Coaching is something I'm looking at more and more.

"In the middle of last season, I completed my UEFA A Licence, which was good. It's a different side of things, completely different to being a player.

"I want to gather as much knowledge as I can and prepare myself as best as I can, if I do want to go into management or coaching.

"The Olympics is a great platform, it's different being involved in tournament football to league football.

"I ask as many questions as I can at United and I've been the same here with Great Britain."