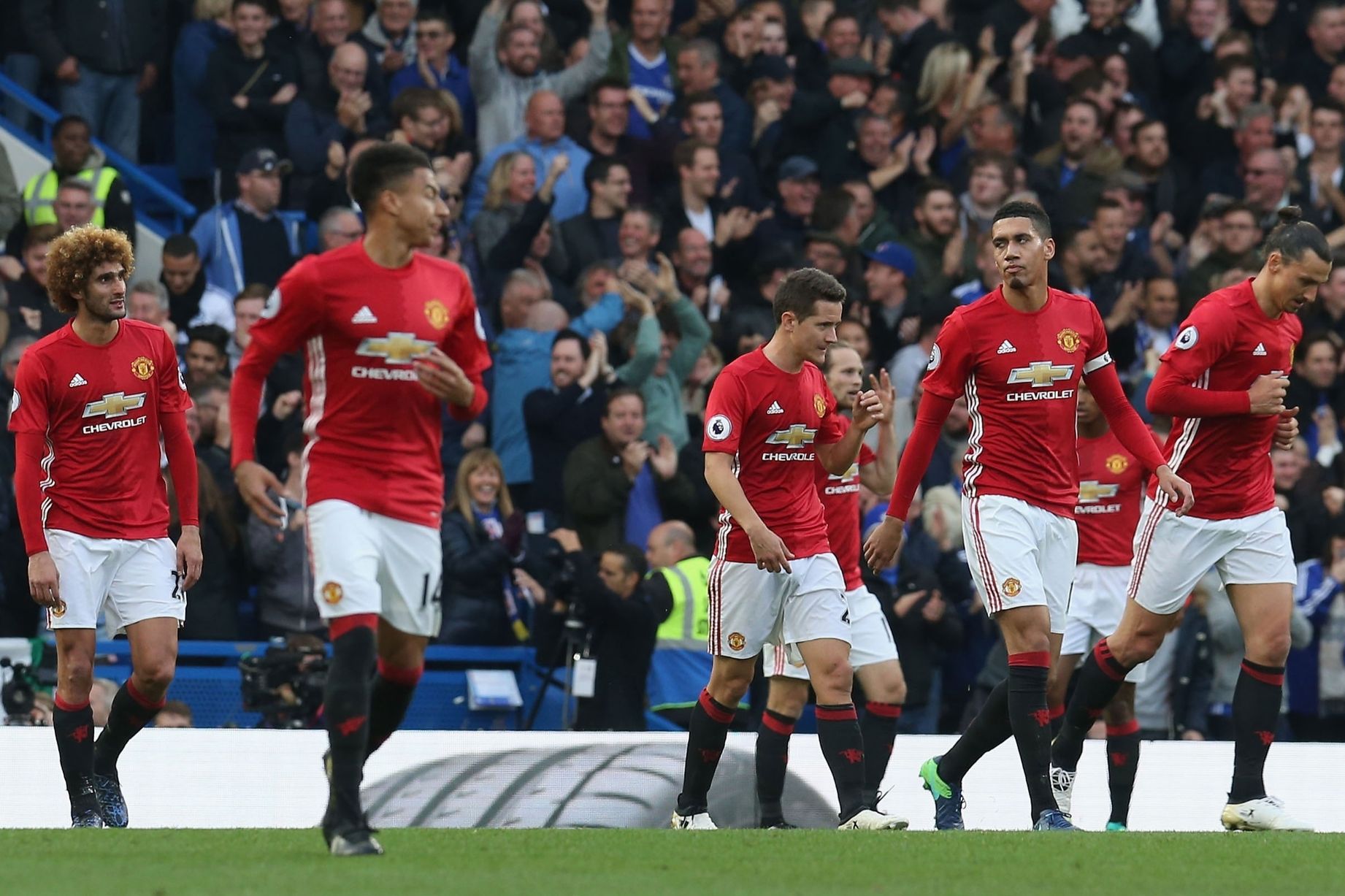 The Blues battered the Red Devils 4-0 at Stamford Bridge, and the Welshman was less than impressed with the players' attitudes David De Gea was seen chatting with Marcos Alonso while Zlatan Ibrahimovic and Juan Mata shared a smile as several players swapped jerseys after the match. Giggs was in the Premier League's official studio and gave his take on the post-match events.

“You can get beat in a football match, but then when you’re getting beat and you’re swapping shirts – which is something I don’t like, call me old fashioned,” Giggs said.

“If you get beat 4-0, you congratulate the opposition, you thank the supporters and then you get off the pitch.

“You don’t stand around on the pitch, swapping shirts and laughing, with the team that’s just beat you.” Pedro put Chelsea ahead in the first minute, before Gary Cahill took advantage of sloppy defending from a corner to make it 2-0 before the break.

Eden Hazard added a third in the second half, then N'Golo Kante netted his first Chelsea strike to complete the rout and move the Blues to within a point of the Premier League summit.