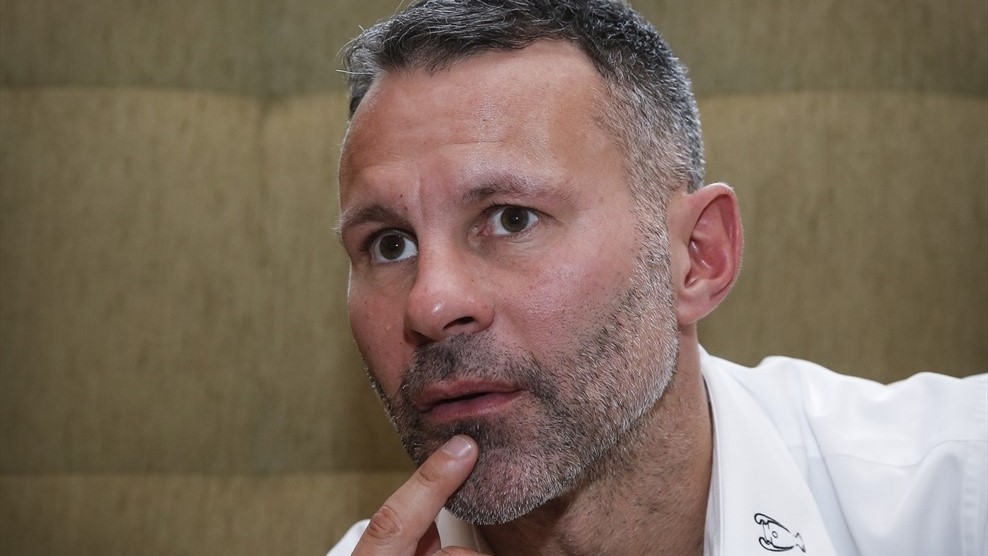 Well, when I was a child because I was left-footed I always used to follow the best left-footed players. In the UK that was John Barnes and worldwide Diego Maradona. They'd like to beat players, they loved to make things happen and because they were left-footed like me it made me focus on them even more.

Since I finished playing the one goal that everybody stops me in the street to ask about is the one against Arsenal [in the 1999 FA Cup semi-final replay]. And I think it probably is my favourite, because it came at such a momentous moment of such a great season – the treble-winning season – against such a great Arsenal team.

I'd have to say Arsenal keeper David Seaman, and not just because he was a great goalkeeper – which he was – but because of the back four he had in front of him: Dixon, Adams, Keown and Winterburn. They were such a tough five to beat that it makes the goal I mentioned earlier feel even more special.

It has to be that treble-winning season of 1998/99. We'd won the league and FA Cup a few times in the years previously but we'd never gone all the way in the Champions League – that was the Holy Grail. It was such a rollercoaster ride, so many emotions – to go from being about to lose the game to winning it in the space of two minutes was incredible!

Without a doubt the toughest defender I ever faced in the Champions League was Javier Zanetti. He had everything! He was fast, strong, intelligent, liked to get forward and was comfortable on the ball. I always used to feel like I could make things happen against any defender, but he always made it very difficult. I can't pick out just one as "the best", but the one I most enjoyed playing with was Paul Scholes. We'd played together for so long it became second-nature, we didn't have to think about where I was going to make my run or he was going to play the pass, it just came off naturally.

What kind of manager will you be?

I think as a manager you can't just play one way, you have to be able to adapt. Ideally you want your team to play attacking football but before you can do that you need to get the defensive structure right first. I wouldn't be a defensive coach but defending definitely needs to be one of the team's strengths.

I don't think you can look past Madrid and Barcelona, though I feel that those teams which have come close in recent years, such as Atlético and Bayern, are capable of winning it too. I don't think there's any team that would relish playing Atlético over two legs! They're such a tough team to beat, they've got the experience of going all the way to the final, and will be spurred on by the disappointment of coming so close to winning it.