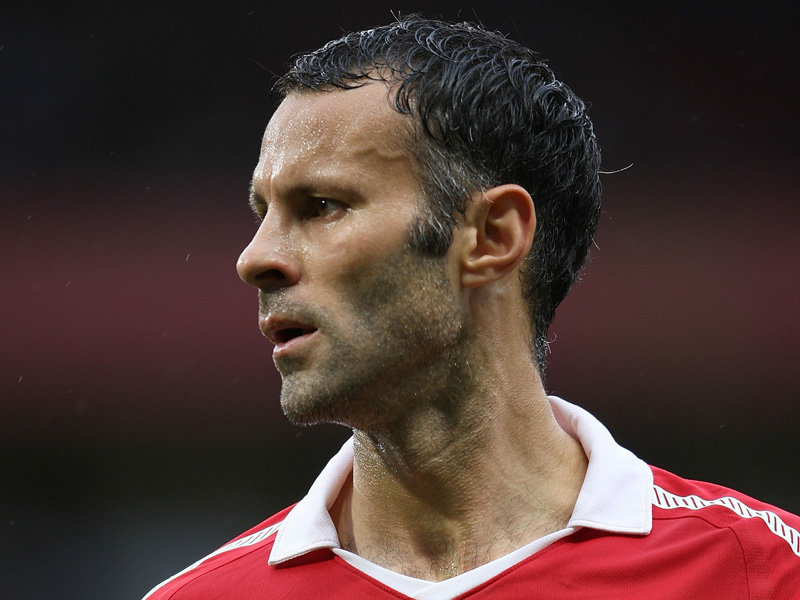 RYAN GIGGS is to be offered £200,000 a week to finish his career in the Middle East.

Top oufits in the UAE League, including David O'Leary's Al Ahli, have already discussed signing the trio next summer.

A United insider said: "Ryan is a legend at United and still an important part of the team but like Scholesy and Gary Neville, he can't go on for ever.

"He has always rejected moves but this is a very attractive way for him to end his career, a last big pay day in the sun.

"The same goes for Scholesy and Nev."

Giggs, 36, Scholes, 35, and Neville, 35, are all on United contracts which expire next summer.

They are coming to the end of their Premier League careers and may fancy one last big pay day.

Neville even has a property in Dubai and Giggs recently holidayed there.

Cannavaro said: "I always thought of moving to live in Dubai as I love it - I have achieved my dream."

Giggs, Scholes and Neville have played over 2,000 games for United.

Giggs has made a record 847 appearances for United while struggling Neville celebrated his 600th appearance at Stoke on Sunday.

Meanwhile, Dubai-holidaying Wayne Rooney will not walk back into the Manchester United team when he returns from his break.

The form of Mexican marvel Javier Hernandez has lifted the club in the wake of the Rooney storm when the England star looked like quitting the club.

Now manager Alex Ferguson may not want to sacrifice Hernandez for the return of Rooney.

As it is, Rooney has not started a game since he was substituted in the draw at Bolton on September 26.