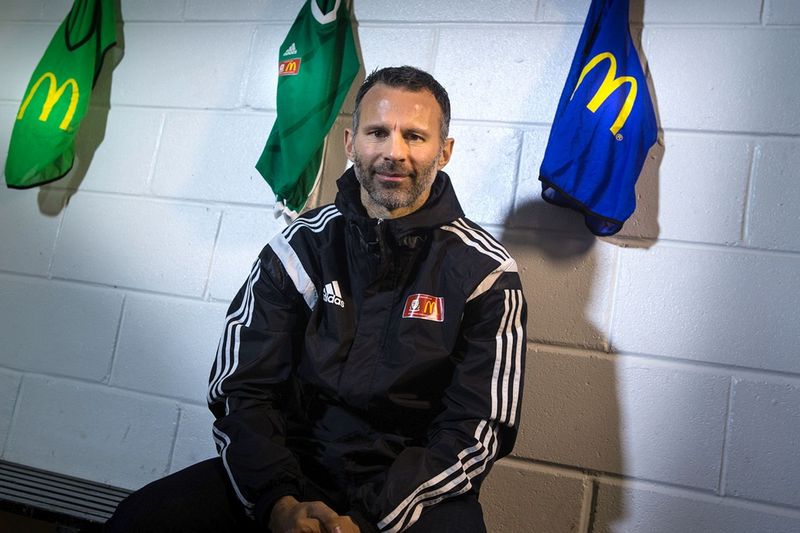 The 2016 FAW Community Awards, presented by McDonald’s, are now open for nominations.

Holywell Town FC, last year’s Club of the Year winner, is backing the competition and wants people to help recognise those unsung heroes who dedicate their time and effort to developing youngsters.

The awards, which take place throughout Wales, have eight categories, including Volunteer of the Year, School of the Year and the People’s Award, in which members of the public vote for individuals who have made an outstanding contribution to grassroots football.

Holywell Town FC has utilised its on-field success in recent years to support huge developments off it.

The Wellmen have strengthened links with the local community through partnerships with the likes of Sported – a charity that supports more than 3,000 community groups in using sport to transform the lives of disadvantaged young people across the UK – the police, the town council and the youth justice system.

It has launched a Football in the Community programme aimed at getting young people off the streets and into sport, and also work closely with all ‘cluster’ schools delivering fun football sessions, soccer literacy programmes, and school football festivals for boys and girls.

Friday night Hotspot sessions, half-term football camps and other youth engagement projects have also been organised, with up to 80 young people taking part.

Additionally, it has developed a new club house which is used weekly for local community events and FAW coach education courses.

Giggs, the United assistant manager and McDonald’s head of Welsh football, said: “Grassroots football is the lifeblood of the national game and the hard work that goes into it often goes unnoticed.

“This is why the McDonald’s Community Awards is such a great initiative as it gives those volunteers who dedicate countless hours to the game the recognition that they deserve.

“If you know anyone who goes above and beyond for your local club then nominate them for an award that their work merits as the game simply wouldn’t be the same without them.”

McDonald’s Flint franchisee Stewart Williams, whose operation supports football in the local area, said the grassroots game had a real impact on the community.

“I have seen how important volunteers are to clubs throughout our local area,” he added.

“It was fantastic for Flint that Holywell FC won an award and it puts a spotlight on the fantastic work that goes on every week.

“Hopefully, we will be seeing more winners from around here this year.”

To nominate a grassroots football club or volunteer go to www.mcdonalds.co.uk/awards.