He's one of the finest, most dazzling attackers Wales has ever produced, but Ryan Giggs believes it is the defence that have been key to his country's revival, and has hailed Ashley Williams as a player who could cut it at a top four club.

Having helped lead Manchester United to the coveted fourth spot last season, the Old Trafford Icon knows better than most what it takes, and sees it in the Swansea stopper. 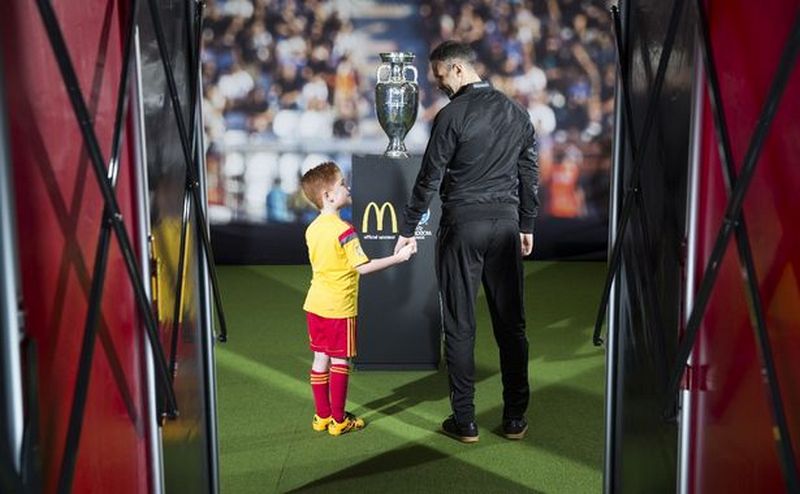 The Manchester United Assistant and McDonalds Head of Welsh football said: "He's certainly got the capability [to play for a top four team], he's been so consistent over the last five years or so, he's a good leader and very experienced. He's a great person for Wales to have in the dressing room right now."

Nevertheless, Giggs believes that Williams is unlikely to be leaving the Liberty Stadium anytime soon. 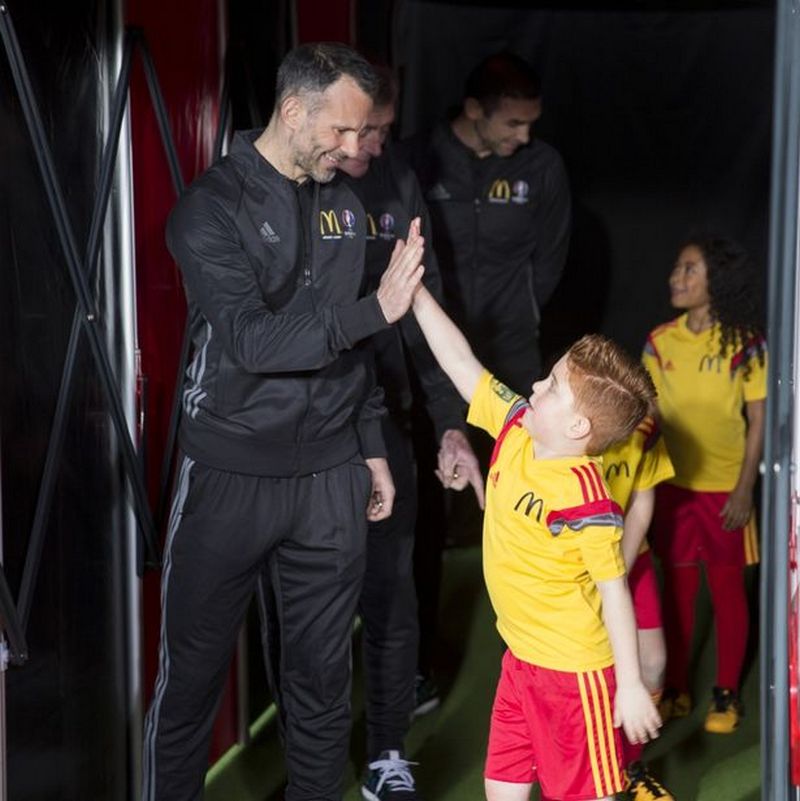 He said: "I think he is happy where he is, he's had a lot of success there and Swansea have become a fixture in the Premier League.

"He's the Captain there so he'll be happy."

Giggs says defensive organisation has been the key to Wales progression to the Euro 2016 finals, with Williams a central part of the defence that conceded only four goals in qualifying.

The 31-year-old has made 35 appearances for club and country this campaign, scoring two goals.

The most recent of those was the winner in the 2-1 victory over Arsenal at the Emirates Stadium.

Show your passion for football and you can feel the #RoarOfTheCrowd this summer. McDonald’s UK is giving you the chance to be a Player Escort at UEFA EURO 2016™. To find out more visit m cdonalds.co.uk/euro2016