One of the biggest questions surrounding Ryan Giggs' future is what he will do upon retirement.
At 39 years of age, he remains an effective and important Premier League player but he cannot go on forever.
Many believe him ideally suited to coaching or management - he has already been pictured studying for a coaching course by former team-mate Gary Neville - and with Wales and Manchester United both bound to pose an interest that appeared the obvious route.
Sportsmail, however, can reveal another unlikely avenue that also appears open to him. 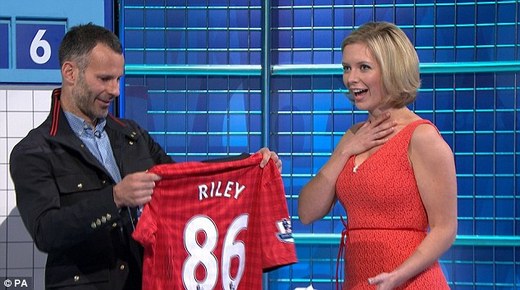 Good surprise? Ryan Giggs went to the Countdown studio to present Rachel Riley with a Manchester United shirt
The ageing midfielder knows all about milestones, of course, with his 40th birthday approaching, so it is perhaps appropriate that he visited popular television programme Countdown to present co-host Rachel Riley with a United shirt to mark her 1,000th episode there.
Clearly shocked and pleased about the former Wales captain's presence, lifelong United fan Riley hugged and kissed Giggs to thank him for the gesture.
As is often the case in life it could be who you know and not what for Giggs when he finally stops playing, however, and Sportsmail wonders if the television studio could be his next move. 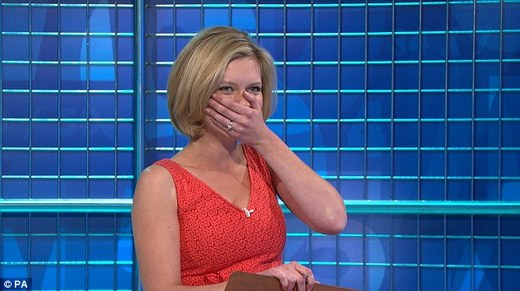 Riley had been fully focused on her job until Giggs' intervention 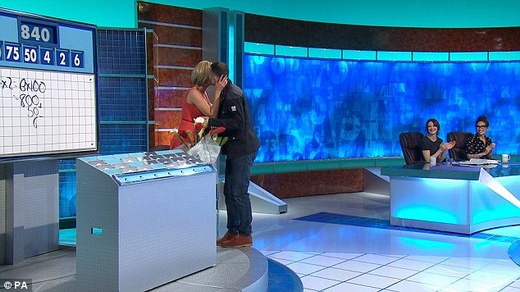 Warm welcome: Giggs' presence and the gesture was clearly appreciated
In another recent milestone, former boss Sir Alex Ferguson retired from the United hotseat after his 1500th game in charge and his successor David Moyes is to soon manage them for the first time.
Giggs may have to fight for his place if Moyes succeeds in his aims of strengthening United's midfield, particularly given so many big names have been linked to arriving.
It shouldn't be overlooked that he can provide crucial stability, however, so the midfielder could yet remain as important as before. 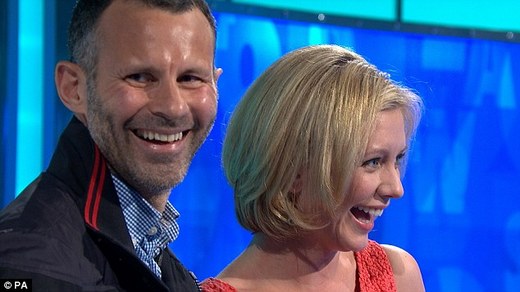 All smiles: Giggs was also clearly enjoying himself 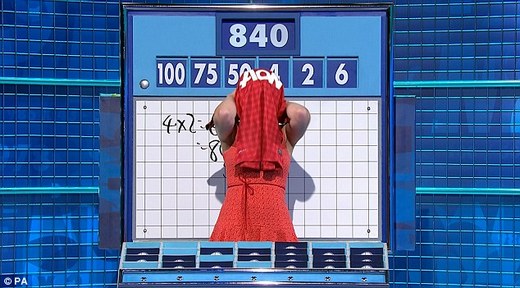