Ronaldinho has selected his dream British XI and six Manchester United heroes have made the cut.

Manchester City’s Joe Hart, Liverpool’s Steven Gerrard, as well as Chelsea’s John Terry and Ashley Cole make up the rest of the team.

Sadly for Arsenal fans, none of their legends – past or present – were chosen by Ronaldinho. 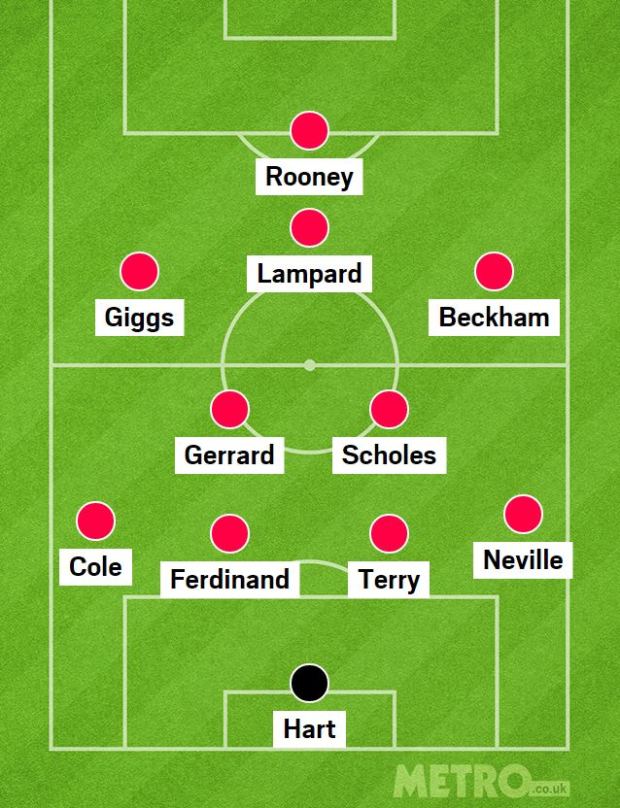